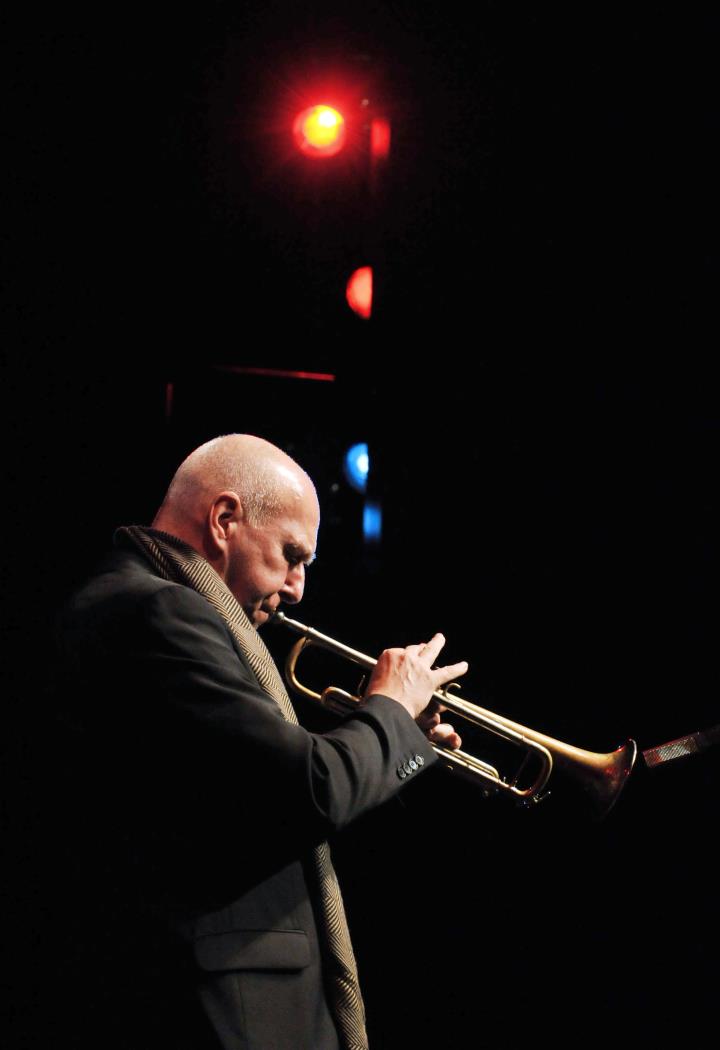 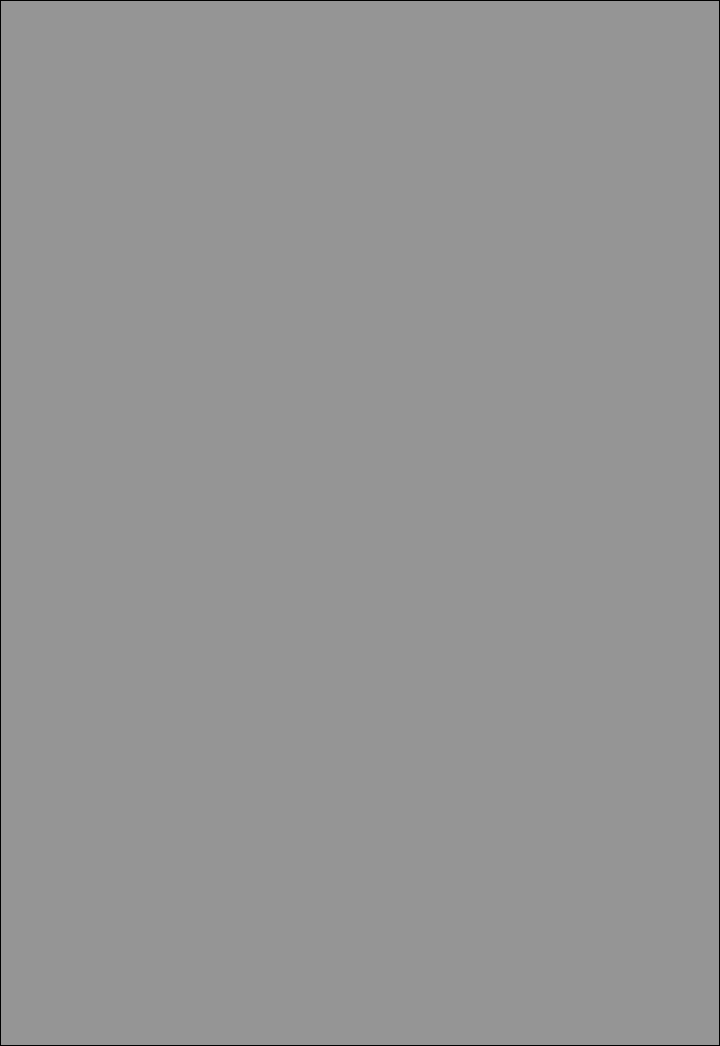 „...Beckerhoff, technically brilliant over the entire range of the trumpet, his interpretation of ballads quite deeply moving, presented himself in fantastic form...”

„The concert by the German trumpet player Uli Beckerhoff, with guitarrist John Abercrombie, bassist Arild Andersen, and drummer John Marshall at the Brotfabrik in Frankfurt must have been wonderful. The live recording made by Hessen Radio in October 1990 left nothing to be desired, not even for spoiled HiFi freaks. Such crystal clarity and dynamics are usually obtainable only in a studio; the music as well is of the highest quality.”

„...Bandleader Uli Beckerhoff's high instrumental mastery is beyond question. His virtuosic and beautiful solos alone were worth hearing.”

„...Beckerhoff's artistic value is not based on technical brilliance alone, but also on the unusual sensitivity in everything he plays.”

„Uli Beckerhoff for example is also quite unmistakable, so crystal clear on the trumpet, so warm and round his tone on the flugelhorn.”

„Beckerhoff's impeccable tone and his improvisational versatility have lang since made him one of Europe's leading trumpet players.”

„Uli Beckerhoff demonstrates his dass once more an his new album "Private Life"; wonder­ful, extremely atmospheric melodies that will appeal not only to jazz freaks. Beckerhoff does not only depend on his compositions and his truly excellent trumpet playing, but also on special guest performers: John Abercrombie and John Taylor contribute along with Beckerhoff to the brilliance of this CD.”

„Uli Beckerhoff is for me one of the leading German trumpet players and certainly also one of the best in Europe, a musician totally open to new jazz as well as to Bebop and Hardbop. What is fascinating about Beckerhoff is his typical sensitivity coupled with a great intensity and power. lt is also gratifying that he is largely free from the American influences, while naturally knowing and respecting the leading contemporary jazz trumpet players.”

„Camporondo is without doubt one of the most interesting examples of modern rockjazz / avantgarde. Uli Beckerhoff is among the most open minded trumpet players in Europe.”

"Every track of the album tells a story, evokes emotions, triggers memories and lets your mind float. Examples that are proof of the CD’s quality: „Brujeria“ starts bombastically and transports us to Spain. The sentimental „Para Jimbo“ pays homage to the ingenious Antonio Carlos Jobim… The mysterious „Secret Codes“ and the Italian „Colico“ initiate the groovy conclusion… An exuberant record!"

"…in part due to the well-staffed band in which Beckerhoff backs young talents. Guitarist Julian Fischer, pianist Richard Brenner, bassist Moritz Götzen and drummer Niklas Walter do not only support the master, but constantly offer impulses and consistently are on an equal footing with their bandleader. This shows class and passion – and sometimes the quintet produces a stroke of genius like the magical „Para Jimbo“."

"Passion, expression, energy and freedom are as important to Beckerhoff as his unbending will for communication – all of which he has been finding for years in playing with much younger musicians."